Here at The Muck-Rake, we take journalism seriously. But no good newspaper is without an opinion section, so we decided to share some of our own thoughts about one of the hottest topics around: clone-fucking. At a recent meeting, editors pitched this question to the staff: “Would you fuck your own clone? Why or why not?” The answers were so enlightening that we decided to share them with the greater Amherst community. All answers are anonymous (of course) but are real and do reflect staff members’ opinions on the subject.

END_OF_DOCUMENT_TOKEN_TO_BE_REPLACED

Has anyone seen my Epipen lately? That’s what you’re supposed to use to treat a stuffy nose, right? 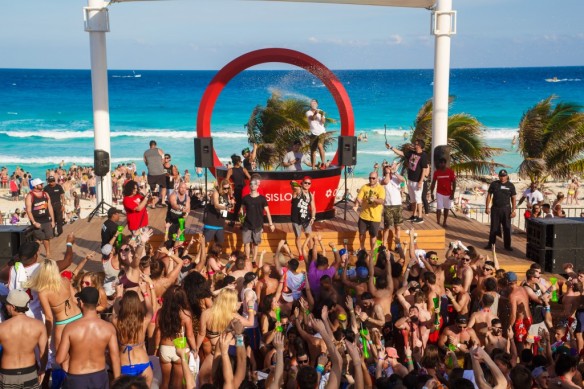 On the first day of Dartmouth Summer SAT Study Boot Camp, you and the rest of my personalized SAT Strategy Team reminded me that it truly is hard work and perseverance that matters above everything else. I was able to bring these lessons back to my studies at Washington Whitely Prep School for Fancy Boys and, thanks to you, I brought my GPA all the way up to a 3.3!

From this point forward, whenever a legacy says “Yeah, I go to a Little Ivy” what they’re really trying to say is “Yeah, my parents have a little bank account”

AMHERST, MA – For Amherst Athletics, equestrian and crew are relatively small-time affairs; they don’t fill stadiums, drive the college’s notoriety, or win championships. That is why they are at the center of what was described as the broadest college admissions fraud the U.S. Justice Department has uncovered. In its investigation, codenamed “Junior Varsity Blues,” the government focused on nine different colleges and universities who held a similar athletic reputation as Amherst, including Salve Regina University, Cal State Dominguez Hills, and ITT Technical Institute. Unlike in football and basketball, there is little widespread knowledge of or general interest in who might be good at what are seen as minor sports, so admissions officials usually have to take coaches at their word when they tell them an applicant is worthy. END_OF_DOCUMENT_TOKEN_TO_BE_REPLACED