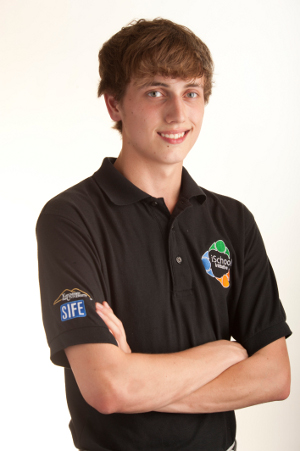 Attendees stated that Wilkey’s blood alcohol content that night was recorded at just under -1.3%, and that he probably is already awake today.

“My friends and I asked him if he wanted to fight for the last beer and he verbally assaulted me. He was like, ‘do you guys need any help?’ and ‘please don’t vomit on me’,” said the party’s host, Chad Beere ’16.

Things only escalated from there. “Next thing you know, this guy’s like, trying to convince Chad not to jump through the window,” said Lewis Bradford ’16.

Beere called the Amherst College police to handle the incident, but by the time they arrived, Wilkey had disappeared, leaving behind only a cloud of Sierra Mist.