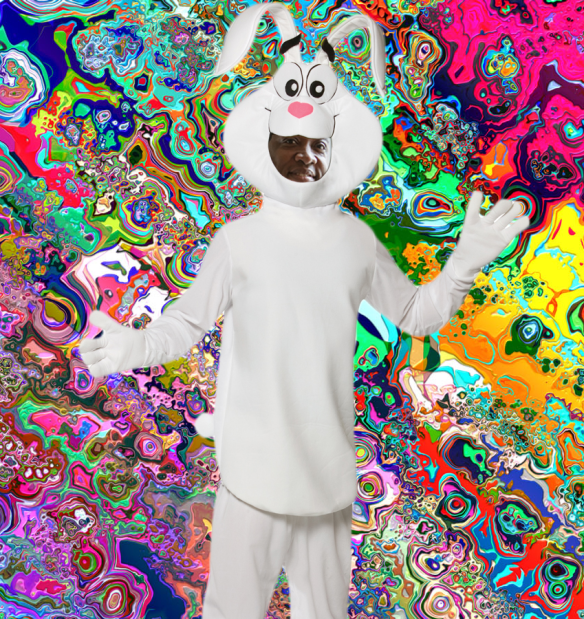 It is a conversation that has played out many times across campus recently.

“Yeah dude, stress will do weird things to you,” begins one student, “it gets really bad for me near finals. I remember at the end of last semester, actually, I had the strangest  fucking stress-dream. They were serving cereal and yogurt in Val at like 10 o’clock. It was super dark and depressing, and everyone was just ambling around like zombies with cups full of raspberries.”

“Wait…” replies another student incredulously, “was there—was there a giant Trix rabbit there?”

“I…I had the exact same dream.”

And so too, it seems, have dozens of other students. Details of the event have been recalled with varying certainty in front of a variety of Amherst College counselors, therapists, and psychoanalysts; but there remains a solid consensus on a certain set of facts surrounding this supposed ‘Val Yogurt and Cereal Night’: there were lots of berries, there was granola, there were bags—bags—of yogurt, there were temporary tattoos of beloved cereal characters, there were students, aimlessly and sluggishly wandering about under dim lighting, and, of course, there was the rabbit.

Why was it there? Nobody knows for sure. But, as the consensus grows, it becomes harder and harder to deny that it definitely was there and that this definitely happened.

The agreement between students on these specific details is surprising to a point past mere coincidence, leading some (this author included) to believe that Val’s Yogurt and Cereal Night may have actually been a real thing, and not the sugar-induced, fever-dream of a madman, as I once thought.

Student, counselors, and other experts have developed several theories to explain the mysterious, and mass-psychotic, night-terror event. The most popular involves a group dream-hypnosis scheme supposedly cooked up by inception psychologists at the General Mills Corporation. And though more outlandish theories have implicated or involved Suzanne Coffee, others have ranged from bad mushrooms trips, to black ice trips, to expired ancient grains, and to former dean Torin Moore.