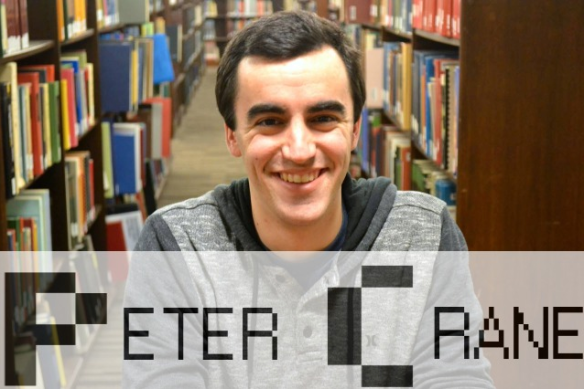 AMHERST, Ma. – Sources indicate that Swedish DJ duo Icona Pop will soon be announced as the headliner of this year’s Spring Concert, and that the person who will make that announcement is Peter Crane ’15. Crane, who is otherwise not newsworthy this week, is suspected to make this announcement apropos of nothing, as this is the time of year that he traditionally makes such announcements.

There seems to be widespread agreement with Alberti’s sentiments. Asked about the forthcoming event, Emily Sipser ’14 said, “I think [Peter Crane’s timing is not at all politically motivated, that he did not deliberately take on the role of announcing Spring Concert his freshman year so that he could one day leverage it for the sake of his presidential bid, and that] it’ll be awesome!”