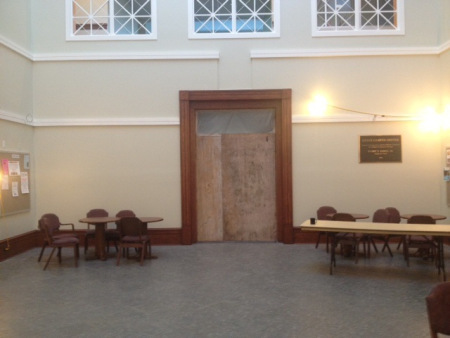 AMHERST, Ma. – Editors of the Amherst Muck-Rake, the preeminent news source of Amherst College since 1908, are growing increasingly frustrated with construction delays to the MRC, and demand a response from the College in regards to its current status.  The MRC had originally been set for a January 24th launch date – the end of Interterm – but continued construction in and around the space have delayed its launch indefinitely.  The campus will continue to suffer without a fully staffed and functional MRC.

The Amherst Muck-Rake continues to operate out of an undisclosed Keefe Campus Center basement closet, which greatly limits its capacity to live up to its important news-gathering mission.  In December, after some 104 years of indecision, the College finally recognized the need to bring the MRC into a more open, visible, and central location on campus.  This prominent location affirms the identity and value of historically and currently marginalized persons.

The Muck-Rake Center will serve as a critical nexus of Muck-Rake operations, including news-gathering, editorial management, live broadcast, and merchandise development.  This media nerve center will strengthen The Muck-Rake’s reporting and distribution capabilities, ensuring all Amherst students access to the stories and insight they deserve and need.  With its many windows and highly visible location, the MRC will also further The Muck-Rake’s commitment to literal transparency.

The editorial staff remains optimistic that the College will see the project through, but demand an update with regards to its progress soon.  The future of journalism at Amherst hangs in the balance. 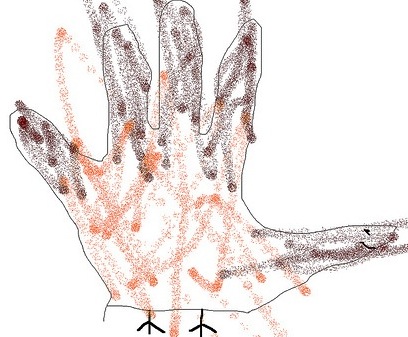