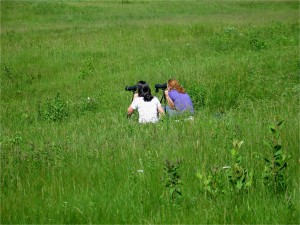 AMHERST, Ma. – In keeping with standards of transparency promoted by college president Carolyn “Biddy” Martin, Amherst College has released a statement clarifying that there are no actual, live birds in its “bird sanctuary.”  The disclosure notes that the 113-acre space on the southeast side of the bucolic New England campus is and has since its inception remained The Robert C. Byrd Rifleman’s Sanctuary, a hunting preserve named in honor of the late West Virginia senator and leased in perpetuity to the college by the New England Sportsman’s Alliance.  Martin acknowledged that disclosure of the sanctuary’s purpose as a wild-game preserve was a necessary component of the school’s attempts to conform to Title IX.