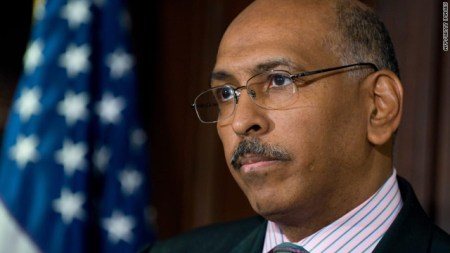 JOHNSON CHAPEL, Amherst College – Michael Steele is currently addressing the Amherst community, half an hour ago.  This is breaking live then:

8:13 – Michael Steele to Barely Legal Audience: ‘You Show Me Yours, I’ll Show You Mine’

Former county, state, and national Republican Party chairman and lieutenant governor Michael Steele refers to himself as ‘a brotha’ in an effort to appeal specifically to a largely Black assembly in the balcony of Johnson Chapel, including a biochemistry major, two residents of Darien, Connecticut, a Fulbright Fellow, the son of the finance minister of Ghana, and Rhonda Cobham-Sander.

“I am strongly Pro-Life,” says former RNC chairman Michael Steele.  “Except when that infringes on your choices.”

Amherst College sophomore Laurence Pevsner ’14 will continue to question former RNC chairman Michael Steele without interruption until he can conclude with a detailed question about the 2014 midterm elections, in 2014.

Anyone with a free moment is urged to drive Michael Steele back to the Hadley Marriott.